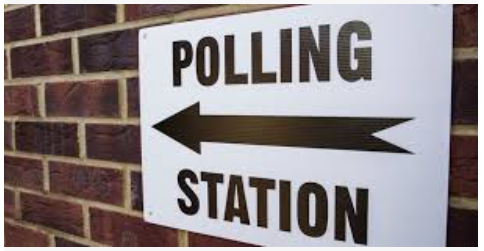 On Thursday, 6 May voters across the three areas will go to the polls to elect a total of 93 councillors for the new unitary authority, which will be formed on 1 April this year, replacing the existing district, borough and county councils.  On Polling Day residents will also be able to cast votes for the Northamptonshire Police, Fire and Crime Commissioner and to elect representatives for many of their local parish councils.

Work is underway to ensure that residents can cast their votes safely during the ongoing coronavirus pandemic, with a range of Covid-safe measures being planned for polling stations, alongside the other usual options such as voting by post or by proxy (when someone votes on your behalf).

Anyone who is not yet registered to vote must do so by Monday, 19 April in order to take part in this spring’s elections.

Polling arrangements are currently being organised by elections staff in Daventry District, South Northants and Northampton until the new West Northamptonshire Council is formed on 1 April. In the run-up to this, residents will still need to apply for postal and proxy votes via their existing district or borough councils.

Voters in Daventry District can apply by emailing electoralservices@daventrydc.gov.uk  or calling 01327 871100.

Residents unsure whether or not they are registered to vote can check by contacting their local elections team on the contact details above. Those who need to register can do so at www.gov.uk/register-to-vote, where they will be asked to provide their name, National Insurance number and date of birth.